Situated near the equator, Singapore is hot and humid throughout the year, making it almost necessary for Singaporeans to have an air-conditioning system. Singapore has more air-conditioner installations per capita than any of its Southeast Asian neighbours. About 99 per cent of condominiums have air-conditioning installed.

The number of air-con installations is expected to rise with the increase in number of residential and commercial building developments, growing by 73 per cent from 2010 to 2030, according to NUS Professor Lee Poh Seng, then deputy director at the Centre for Energy Research and Technology, who spoke to Eco-Business in 2018.

Household and building use of air-conditioning might sound trivial but this sector alone constitutes 19 per cent of Singapore’s carbon emissions, making it the second highest source of emissions in Singapore after the industrial sector, which accounts for 60 per cent of emissions. Of the 19 per cent, a sizeable portion is said to be generated from air-conditioning, according to Senior Minister of State for Environment and Water Resources Dr Amy Khor in Parliament in November 2019. Air-conditioning accounts for up to a quarter of an average Singaporean household’s electricity consumption.

An NUS study released in August showed Singapore condominiums switch on the air-conditioning for 10 more hours a month when PM2.5 increased by 10 micrograms per cubic metre. Even then, the carbon emissions from Singapore’s residential units pale in comparison to those arising from commercial buildings. Cooling systems consume about 40 to 50 per cent of a building’s energy, which contributes to the urban heat island effect. The air in built-up areas in the Central Business District (CDB), where air-conditioning systems run non-stop pre-coronavirus is about 7 degrees Celsius hotter than in greener pastures.

Singapore’s business as usual approach to cooling is expected to contribute about 4.89 mega tonnes of carbon emissions by 2030.

While air-conditioning has enabled an entire nation to thrive and be productive at work and at home, Singaporeans know their air-con habits are problematic. A 2017 survey by Eco-Business saw 68 per cent of respondents from Singapore encountering excessive cooling of public places such as offices, shopping malls and cinemas. This begs the question why building owners maintain indoor air-con temperatures at arctic-cold levels.

Air-conditioning settings in building should be dependent on the outside temperature and humidity. Yet they remain unchanged during periods of heavy rainfall or cooler weather in certain months of the year. Commercial buildings are kept about 40 per cent cooler than they ought to be when building owners tend to plan for the hottest days and don’t power the air-con down during cooler days.

For Singapore to achieve its updated climate pledge of total greenhouse emissions to cease growing by 2030 and to be halved by 2050, big changes are needed to tackle its air-con addiction. This can be achieved by adopting passive building designs, more efficient technologies and supporting a culture change in cooling consumption.

The good news is a shift has been underway in recent years to set rules and regulations that turn back the tide on air-conditioning’s giant carbon footprint. All new buildings are required to achieve established minimum standards for sustainability under Building Control regulations.

Revisions to the Green Mark Scheme passed after 2017 further encourage building owners and developers to achieve higher energy efficiency by reducing a building's cooling demand and adopting more efficient cooling systems. About 40 per cent of building gross floor areas have met these standards.

The implementation of a carbon tax will also push developers towards low-energy technologies. For instance, shopping mall Funan’s chilled water system makes use of a non-polluting refrigerant, which has saved on five kilotonnes of carbon emissions – roughly that of 1,500 cars.

Passive design, which helps buildings keep cool without air-conditioning, have also been more commonplace, whether it’s the use of industrial fans at 313 Orchard, or the use of self-shading building forms at the Singapore Management University’s Tahir Foundation Connexion.

The Mandatory Energy Labelling Scheme has been enhanced over the years – for instance, making energy labels in publicity material mandatory since November 2019. This encourages and aids consumers to purchase more energy-efficient household air-cons, much as brand and price remain primary factors in purchases.

The Minimum Energy Performance Standards complements such efforts by phasing out less efficient appliances from the market. These efforts have been given a fresh boost after then Minister for the Environment and Water Resources Masagos Zulkifli announced in March that fridges and air-conditioners will also have a climate-friendly label, with bans on variants with high global warming potential in the last quarter of 2022.

A fresh training and certification scheme for technicians who carry out the installation, maintenance and decommissioning of household air-conditioners will also ensure refrigerates are properly handled, avoiding the leakage of hydrocarbons into the atmosphere. Such efforts will also strengthen the recovery, reclamation and the destruction of e-waste, mandated by NEA, which will require a Toxic Industrial Waste Collector license.

While Singapore’s evolving regulatory landscape seeks to shape commercial decisions on air-conditioning, technology has also been an enabler. Presently, the compressor technology of traditional air-con units is only hitting 6 per cent to 8 per cent of theoretical maximum efficiency. But these units have the potential to be replaced by chillers that use water instead of harmful refrigerants and energy-intensive compressors.

The use of membranes and district cooling systems which save energy by pumping chilled water from a centralised plant to multiple buildings can be implemented and scaled up. New cooling technologies using hybrid solar-thermal air-conditioners that can reduce electrical loads by 55 per cent, developed by NUS Mechanical Engineering and Ecoline Solar, are also being installed in commercial venues across Singapore.

EVERYONE HAS A PART TO PLAY

We are already feeling the effects of climate change, and are experiencing higher temperatures and greater humidity like never before. Yet the irony is that turning on the air-con traps our world in global warming. It is crucial that Singapore weans itself off unsustainable air-conditioning to mitigate its carbon footprint.

Until the day we can use alternative forms of energy in a wider scale or electrify entire fleets of public transport buses, turning on the air-conditioner will have a huge impact on our environment. On our part, the only way to limit the damage is to use high energy efficient air-conditioners and to keep their use to a minimum level possible.

Kavickumar Muruganathan is a sustainability and supply chain professional in the renewable energy sector. He is also a lecturer at TUM Asia.

Tags
Energy
Share this page
React to this story
1
Like
Insightful
3
Celebrate
Thank you, we'll pass it on!
Related Articles 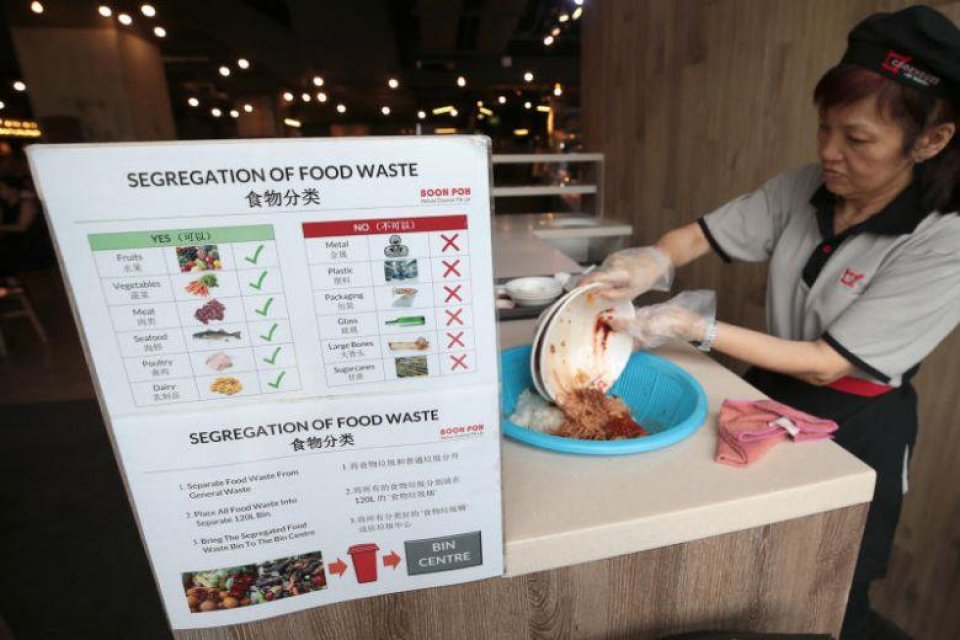 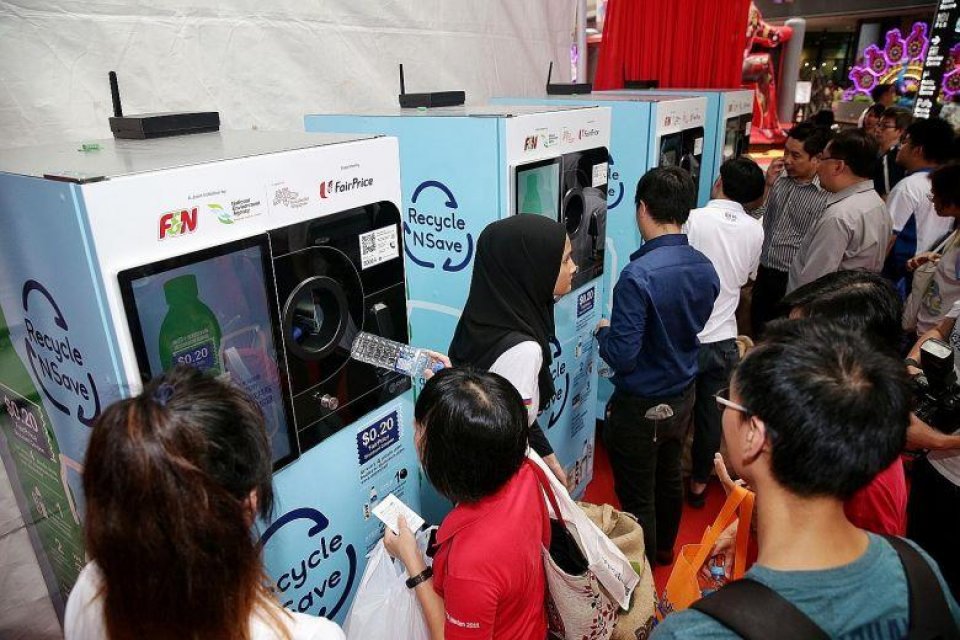 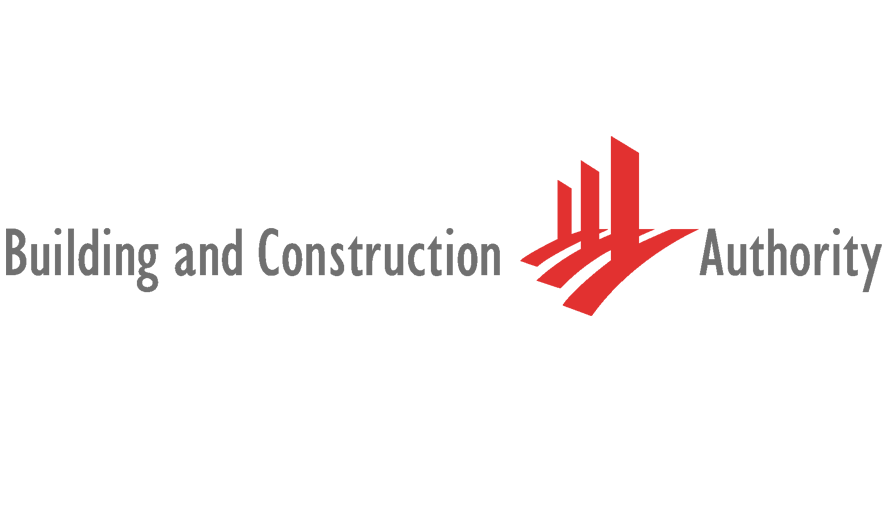 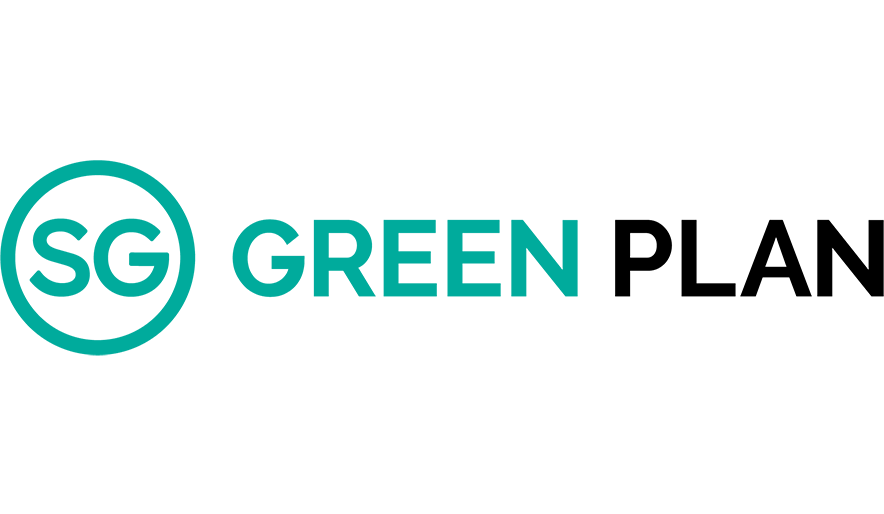